I am about to begin picking up where I left off in Tales from the Cauldron in contribution to the Fraterfest Readathon which starts at 12 midnight tonight and ends next Tuesday. October 11-16. I shall begin reading a short story called Payment Due by Frances Hardinge.

A Handful of Ashes by Garth Nix

The Education of a Witch by Ellen Klages

The Threefold World by Ellen Kushner

The Witch in the Wood by Delia Sherman

Which Witch by Patricia A. McKillip

The Carved Forest by Tim Pratt

The Stone Witch by Isobelle Carmody

B is for Bigfoot by Jim Butcher

Great-Grandmother in the Cellar by Peter S. Beagle

Crow and Caper, Caper and Crow by Margo Lanagan

These are all the stories included Under My Hat: Tales from the Cauldron. I got this book from my library and have renewed it so I can finish it for Fraterfest. Anyway, I first heard about it through the books in the Harry Dresden series on Goodreads. 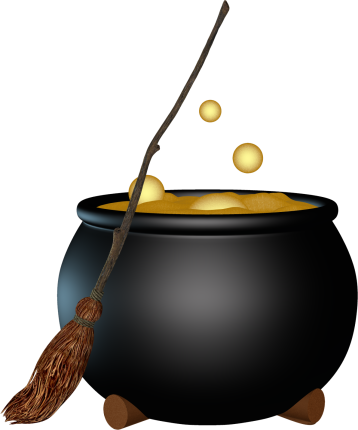