I bought this classic horror to read for Fraterfest Halloween Readathon and was content to do so until Penguin Random House recently offered a FREE audio download of Frankenstein in connection with Kiersten Whites new release of The Dark Descent of Elizabeth Frankenstein. So ya. I could not wait another minute. Now I have the pleasure of owning both formats and I am loving Jim Weiss narration. His voice booms in crescendos and is soft in decrescendos. I'm on page 139. The written text reads like a beautiful song with descriptive lyrics. I don't know where Mary Shelley got her inspiration from but I saw a similarity from the Bible story, Sodom and Gomorrha. When God speaks to Abraham about sparing the city if he found as few as one righteous person? Same with Frankenstein. When the monster pleads with Victor to make him a companion. If for the sake of one person who shows compassion towards him he would save humanity. Or something like that.

"If any being felt emotions of benevolence towards me, I should return them an hundred and an hundredfold; for that one creature's sake I would make peace with the whole kind!"

How the creature was terribly misunderstood when he tries to help a small child all because he was hideous looking!

"This was then the reward of my benevolence! I had saved a human being from destruction, and as a recompense, I now writhed under the miserable pain of a wound which shattered the flesh and bone."

Poor creature. How sad and lonely and wretched he was! I love Clerval and Justine Moritz and the snow-clad mountains in Geneva. I love the cottagers. Everything about the story is well written and descriptive. It's not hard to picture.

I adored the movie, Young Frankenstein. It's amazing how much of the real story is portrayed! so I was sort of familiar with the main ideas but I think it's cool to be able to actually read the book. I don't find it scary at all. 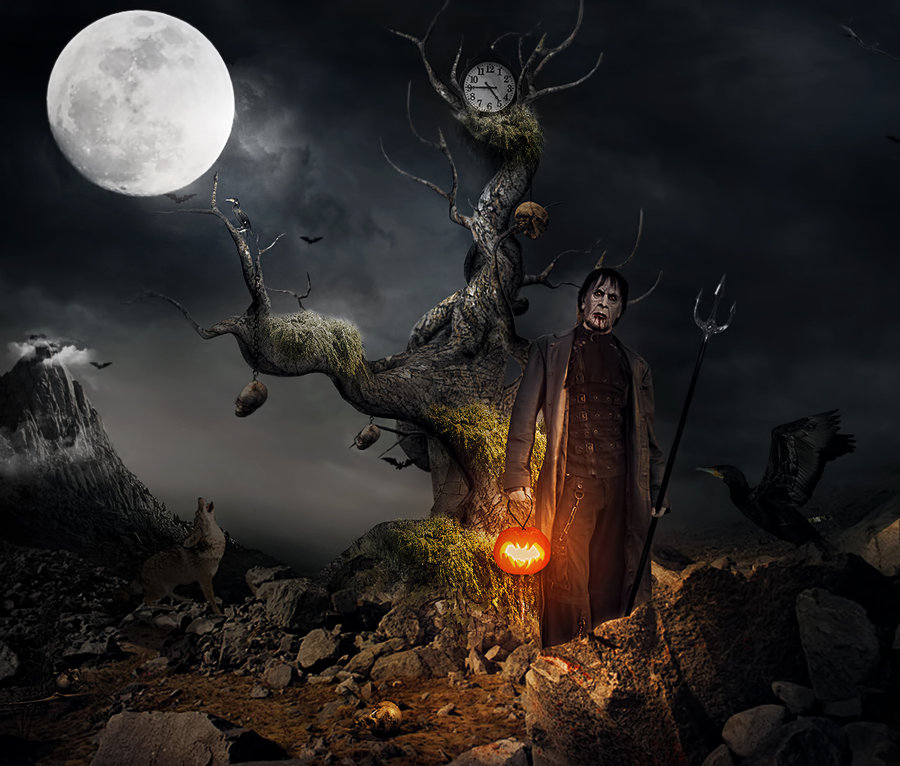